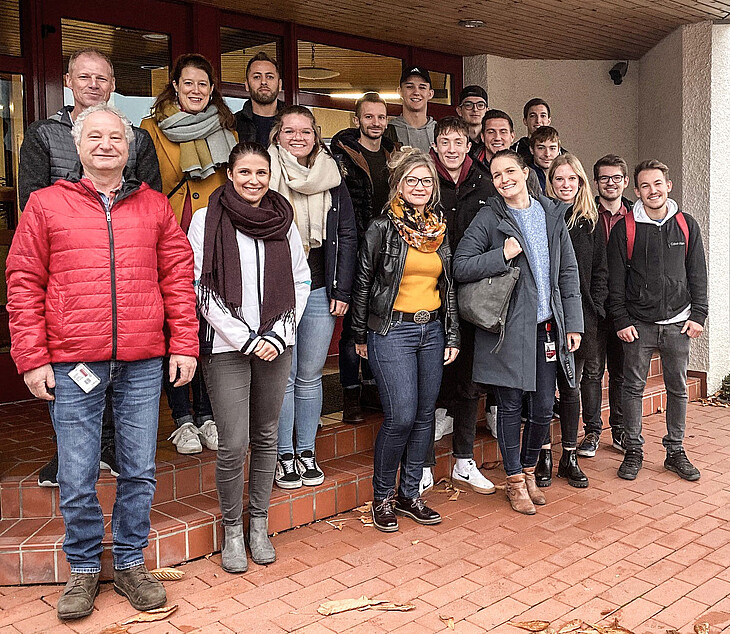 DreBo is internationally seen as one of the leading manufacturers of carbide tipped drill bits and chisels.

Beginning of November, the rose plastic Young Team together with Lea Rothenhäusler and their instructors visited the drill bit and chisel manufacturer DreBo.

DreBo is internationally seen as one of the leading manufacturers of carbide tipped drill bits and chisels.

After a pleasant journey, the rose plastic delegation was heartily welcomed at the headquarter of the Global Player at Altshausen. After an interesting introduction to the company’s culture and its wide product portfolio – as well as a small snack - the group went off on a factory tour.

A comprehensive insight into the production facilities
At first, two groups were formed which went through all production areas in parallel. The groups were led by the head of the apprenticeship workshop and two HR representatives. Right at the start of the tour, the DreBo apprenticeship workshop impressed the rose group with its comprehensive equipment and astonishing size.

During the plant tour, all steps in the production process were scrutinized by the rose apprentices and their instructors. The attention of the group was captivated, especially, by the flute whirling machines. In general, the rose employees were enthusiastic about the mostly fully-automatic and individually adapted machines in the huge production halls. What was particularly surprising for them: the DreBo employees still manually test the produced drills for wear resistance by using their “muscle power”.

At the end of the tour, the group was in agreement that the visit to Altshausen was not only an excellent learning experience, but also a great deal of fun for the rose plastic YoungTeam!

Don't miss any news and follow our social media channels. You are also welcome to subscribe to our newsletter. 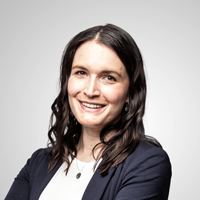